‘It All Starts Here’ Campaign Unveiled

Valley Seeds has launched a new campaign highlighting its genuine Australian ownership and commitment to delivering bottom-line results for farmers through the production of proven seed varieties.

Proven Australian Pastures. That’s the positioning showcased in Valley Seeds’ new brand campaign, which is looking to re-establish itself as a leader in breeding new varieties of Pasture Seed for Australia’s Livestock and Dairy Industries.

The company, under new ownership and management, has revitalised its brand with an ambitious plan of growth and expansion, to capitalise on its plant breeding investment, a process that takes ten-plus years for each new variety.

The marketing campaign features a 45-second video for launch, and a 30-second version being screened across regional TV screens.

The objective is to also emphasise Valleys Seeds’ 100% Australian offering, in a market dominated by international companies. The Australian-based research and development team focuses on producing seed that is bred for the different climatic conditions and regions of the country.

The Television spot is being supported with digital, outdoor, and industry publications. 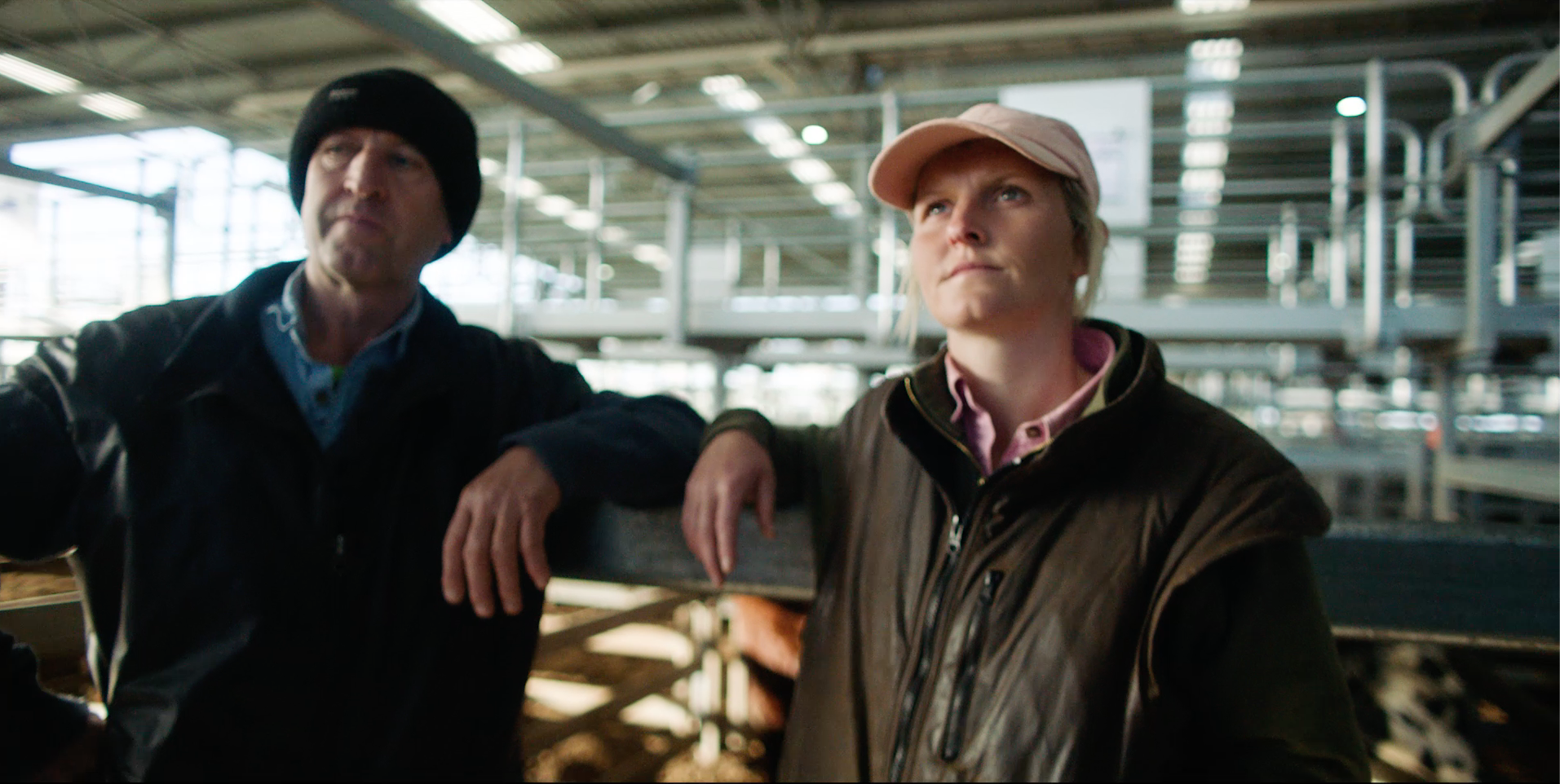